Environmental system and pollution (interactions between the elements of the biosphere) 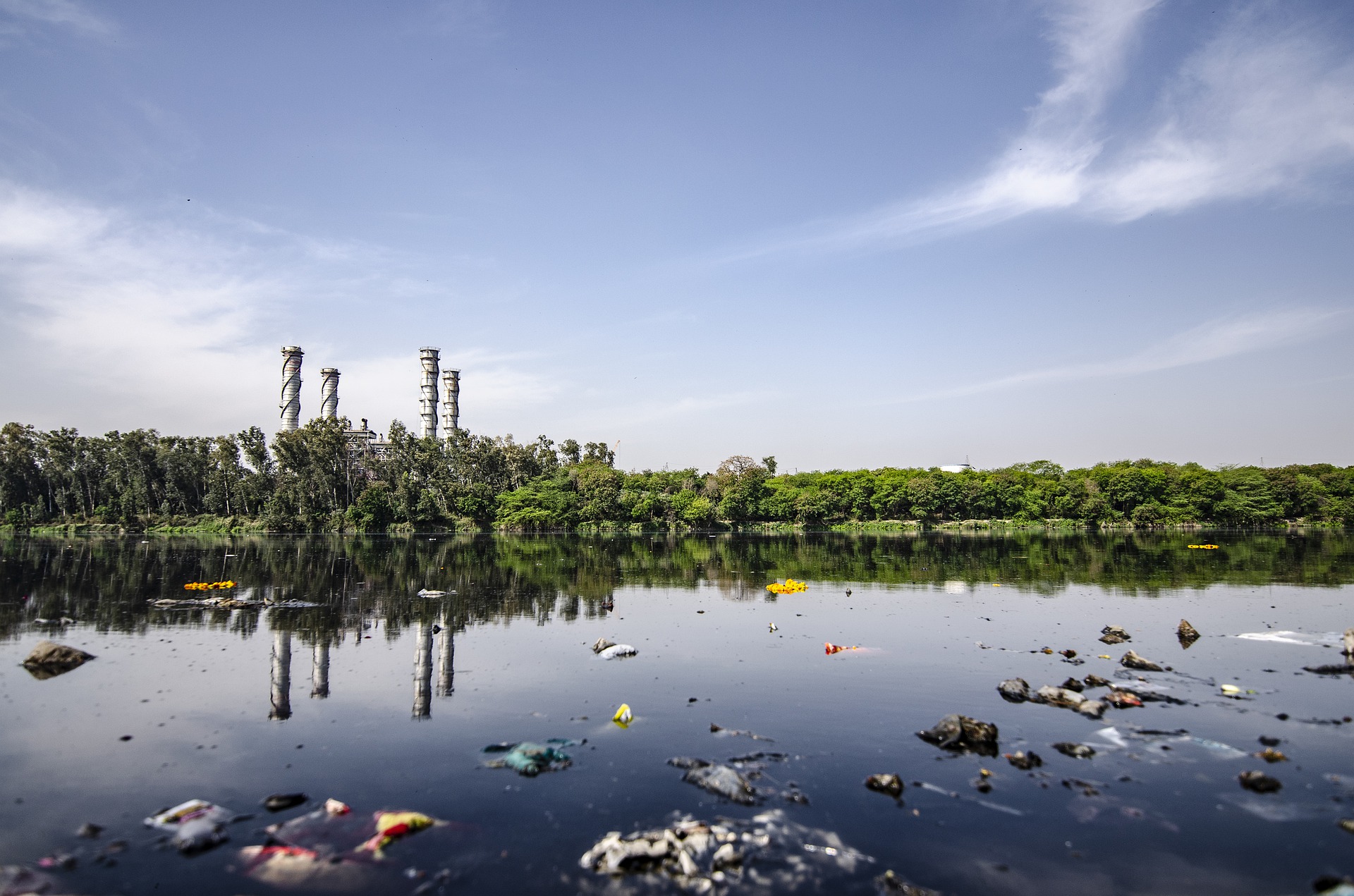 Posted at 07:58h in environmental systems and societies by Bojana 0 Comments
0 Likes

The environmental system may be understood in an ecological sense as the set of interactions between the elements of the biosphere, which includes the atmosphere, the hydrosphere, the lithosphere and the ecosphere:

The atmosphere is a mixture of nitrogen (78%), oxygen (21%), and traces (remaining 1%) of carbon dioxide, argon, water vapor and other components. Although the atmosphere is approximately 1,100 km high, the stratosphere (10 to 50 km) and the troposphere (less than 10 km) are the main atmospheric interactors of the biosphere.

The atmosphere is a prime mean for the spatial diffusion of pollutants and a temporary mean of their accumulation until they precipitate.

The hydrosphere is the accumulation of water in all its states (solid, liquid and gas) and the elements dissolved it in (sodium, magnesium, calcium, chloride and sulfate). 97% of the water forms the oceans, 2% is ice (north and south poles) and 1% forms rivers, lakes, ground water and atmospheric vapor. It covers around 71% of the earth’s surface and is an important accumulator of pollutants and a significant vector of diffusion.

The lithosphere is the thin crust between the mantle and the atmosphere.

Although the lithosphere is around 100 km thick, only 1 km of it can be considered in interaction with the biosphere (notably through aquifers). Main components are oxygen (47%), silicon (28%), aluminum (8%), iron (5%), calcium (4%), sodium (3%), potassium (3%) and magnesium (2%) in a crystalline state. The lithosphere is the main source of pollutants since it is from where raw materials are extracted to support life and economic activities and a permanent accumulator. Some pollutants are naturally released through sources like volcanic eruptions, while others like fossil fuels are the result of artificial extraction and combustion.

The ecosphere is the set of all living organisms, including animals and vegetation.

They are temporary accumulators (like lead) and sources for pollutants (natural forest burning) in a very complex set of relationships with the atmosphere, hydrosphere and lithosphere.