How does climate change affect sustainability? 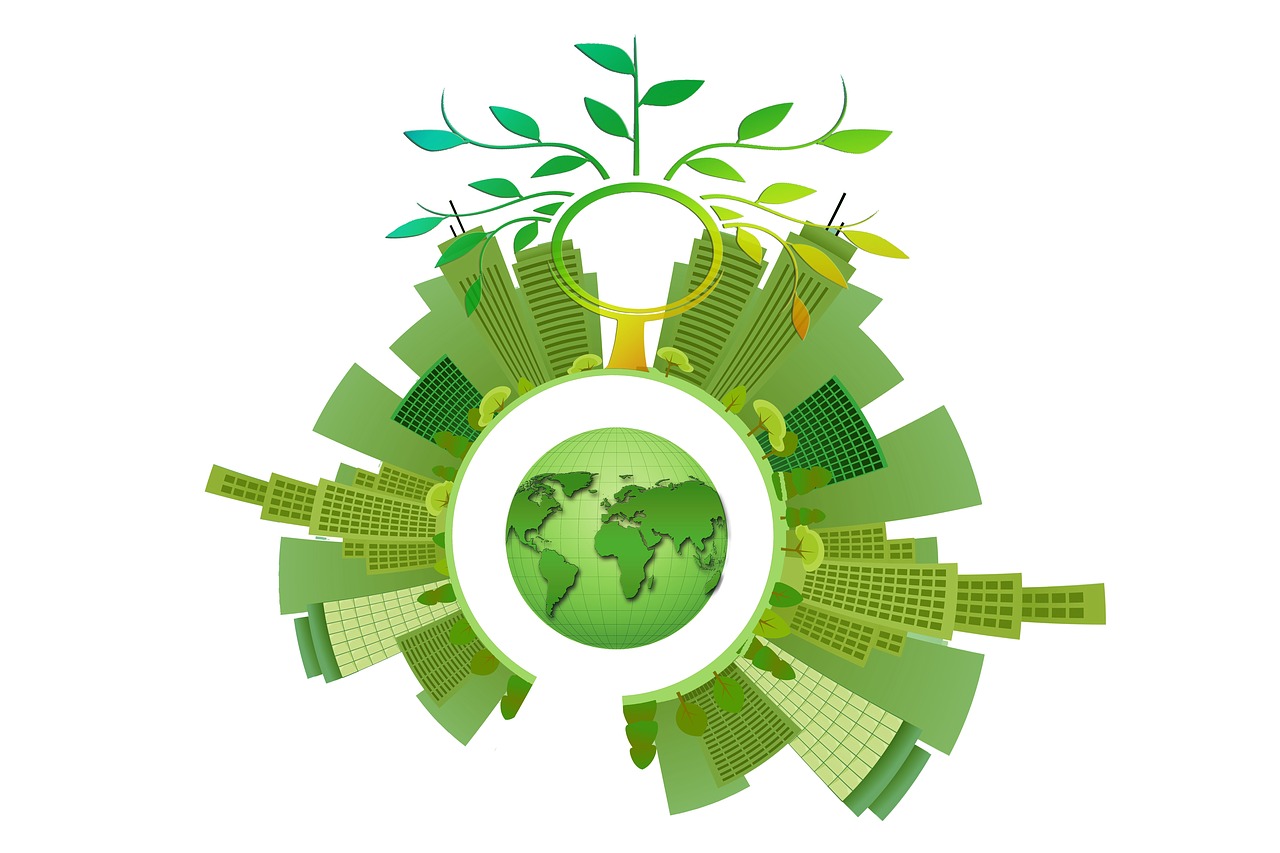 Posted at 08:59h in environmental systems and societies by Bojana 0 Comments
0 Likes

Climate change caused by the global increase in temperatures triggers multiple negative effects on the planet. These effects interrelate with each other and increase their violence, putting at risk the species that inhabit the Earth, including the humans. How does climate change affect sustainability?

There are three main levels of climate change impact. The global increase in temperatures can influence the physical, biological and human systems.

First, variations in the physical systems of the planet can be observed in the melting of the poles, which at the same time cause glacial regression, snow melting, warming and thawing of permafrost, flooding in rivers and lakes, droughts in rivers and lakes, coastal erosion, sea level rise and extreme natural phenomena.

In the biological systems, there is death of flora and fauna in terrestrial and marine ecosystems, wildfires and flora and fauna displacement searching for better life conditions.

Interrelationships between the effects of climate change

In addition, these negative consequences feed each other back and increase their magnitudes; for example: