What are the 4 main environmental systems on the planet? 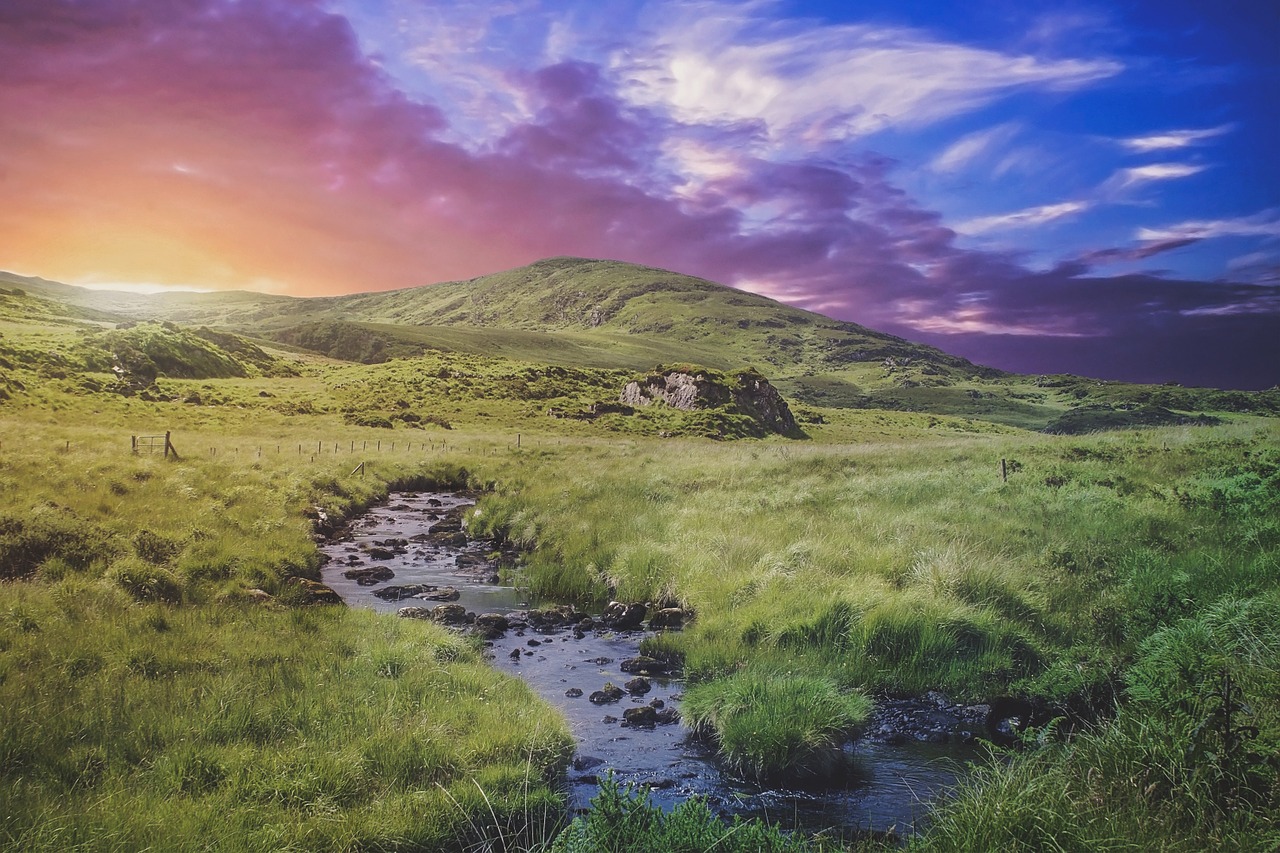 13 Apr What are the 4 main environmental systems on the planet?

Posted at 19:48h in environmental systems and societies by Bojana 0 Comments
0 Likes

The earth system is itself an integrated system, but it can be subdivided into four main components, sub-systems or spheres, 4 main environmental systems:

This is the part of the planet composed of rock and minerals; it includes the solid crust, the molten mantle and the liquid and solid parts of the earth’s core. In many places, the geosphere develops a layer of soil in which nutrients become available to living organisms, and which thus provides an important ecological habitat and the basis of many forms of life. The surface of the geosphere is subject to processes of erosion, weathering and transport, as well as to tectonic forces and volcanic activity, which result in the formation of landforms such as mountains, hills and plateaux.

This consists of those parts of the earth system composed of water in its liquid, gaseous (vapour) and solid (ice) phases. The hydrosphere includes: the earth’s oceans and seas; its ice sheets, sea ice and glaciers; its lakes, rivers and streams; its atmospheric moisture and ice crystals; and its areas of permafrost. The hydrosphere includes both saltwater and freshwater systems, and it also includes the moisture found in the soil (soil water) and within rocks (groundwater). Water is essential for the existence and maintenance of life on earth.

This contains all living organisms and it is intimately related to the other three spheres: most living organisms require gases from the atmosphere, water from the hydrosphere and nutrients and minerals from the geosphere. Living organisms also require a medium for life, and are adapted to inhabit one or more of the other three spheres. However, much of the biosphere is contained within a shallow surface layer encompassing the lower part of the atmosphere, the surface of the geosphere and approximately the upper 100 metres of the ocean. Humans are part of the biosphere, although they are increasingly responsible for the creation of systems that may be largely artificial (such as cities).