What are the 5 major environmental problems? 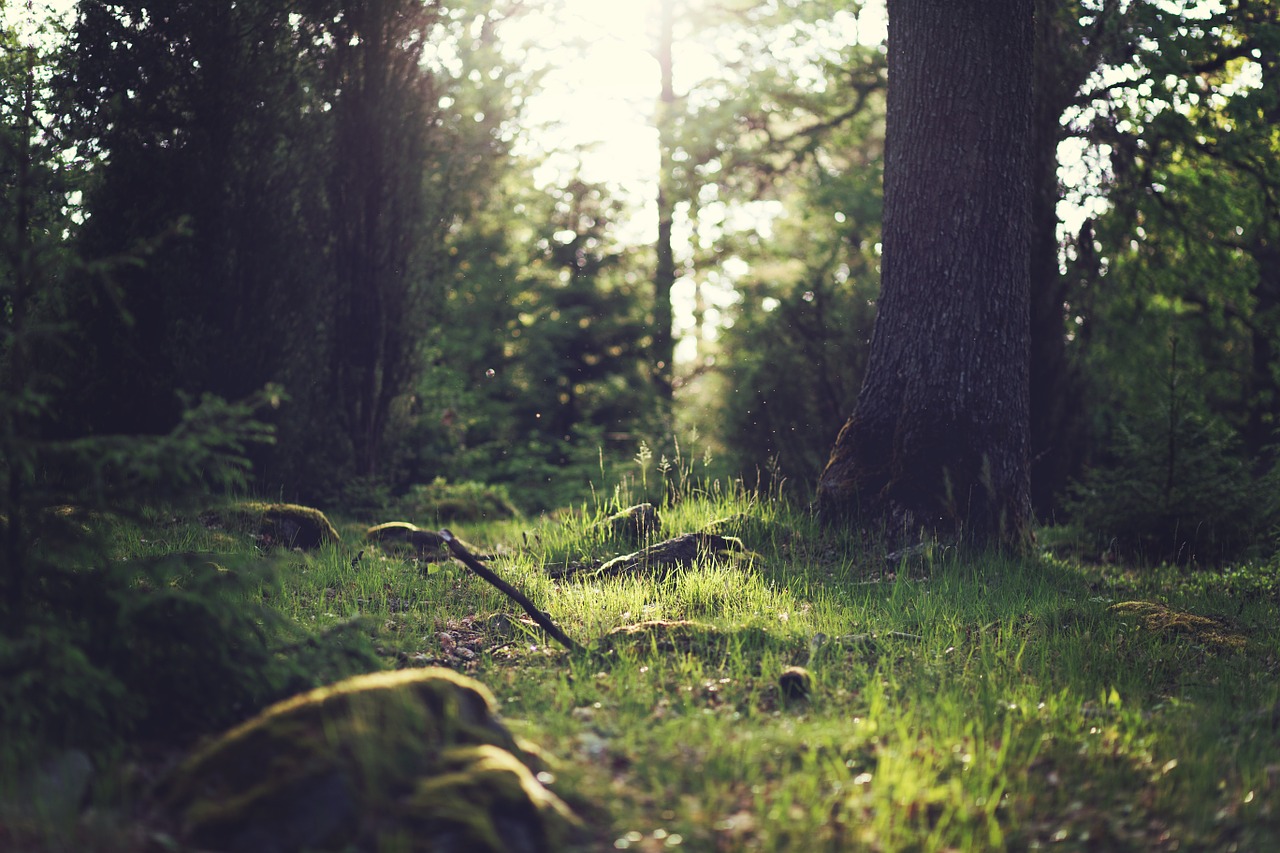 15 Jun What are the 5 major environmental problems?

Posted at 07:16h in environmental systems and societies by Bojana 0 Comments
0 Likes

The environment plays a crucial role in the sustainability of life as we know it here on Earth. All living things depend on the planet’s resources to survive and, if humans continue to pollute and over-use these resources, they may be completely destroyed or depleted in a matter of years. Recently, a number of environmental issues have risen to new heights, affecting economies and policies worldwide.

Each year, the U.S. population grows by more than 1,700,000 people. And each person, statistically speaking, requires an additional acre of land and highways. This rapid influx of people has increased the demand for urbanization, resulting in a troubling rise in deforestation as we seek to find more land on which to build. Of course, using the land to house more and more people mean less open land and farmland, more overcrowding and a huge loss of biodiversity and animal habitats all over the country.

While air quality has improved greatly in the last 50 years, it still remains an issue in many major cities with large populations. Sunny California is particularly pressed to improve its air quality. Last year, the top 12 U.S. cities with the most polluted ozone were all located in California. And, by year-round particle pollution, three California cities tied for first place as the most polluted. So, while the U.S. may not struggle with air pollution as much as India or China, we still have much room for improvement.

The issue even contributes to air pollution as spikes in temperature spark wildfires across the nation. Just take a look at Australia’s recent blazes and its struggle with air pollution. These fires burn for months, releasing carbon and particulate matter into the air. Moreover, wildfires destroy crops and wildlife habitats, exacerbating food shortages and the loss of biodiversity.

While the Environmental Protection Agency (EPA) does a relatively good job of regulating drinking water quality, our lakes, oceans and rivers are still suffering a great deal of water pollution. On a global scale, people dump two million tons of sewage into waterways every single day. Plus, pesticides and other chemicals on land often add to water and drainage runoff that funnels into these waterways, putting chemicals in our main bodies of water and drinking sources.

The demand for resources will only grow as the U.S. population continues to increase. Energy and water demand, in particular, are set to grow by 50 percent in the next 10 years, intensifying resource stresses and bringing new uncertainties to our sustainability as a nation and international relations.