What is pollution geography? 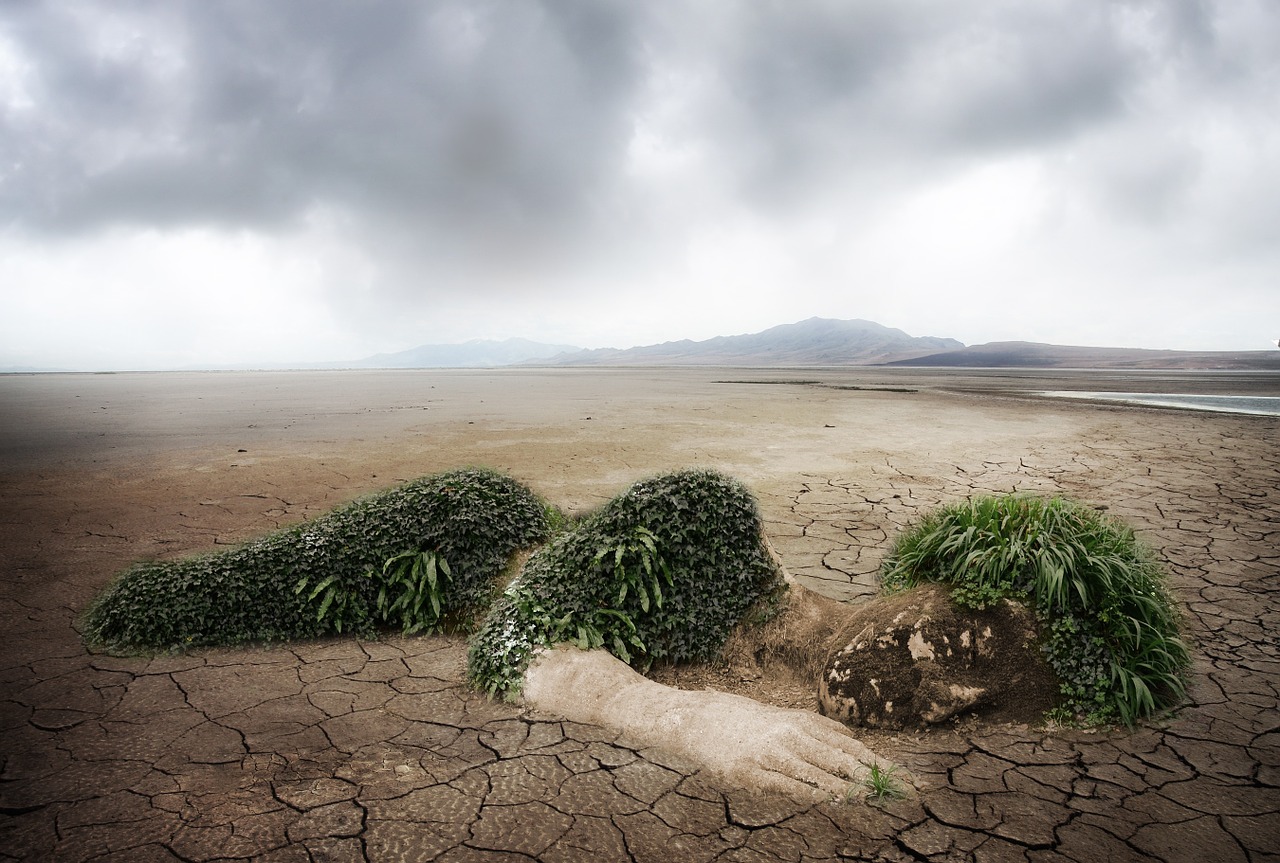 29 Jun What is pollution geography?

Posted at 06:47h in environmental systems and societies by Bojana 0 Comments
0 Likes

Environment refers to the surroundings of a physical system that may interact with different systems by exchanging energy and mass.  The natural environment consists of all living beings and non-living beings. What is pollution?

Every harmful chemical present in our natural environment can be referred to as Pollution. These harmful particles are known as pollutants. Pollutants can be of two types, natural and Man-made.

Natural is, for example, Volcanic Ash, and Man-made can be produced by people’s activities, such as trash, harmful smoke produced by factories, runoff, leading to damage to the air quality, water, and land.

Humans use many things to their benefit. As a result, they cause harm to the environment, such as vehicular smoke, noise pollution, the garbage generated by humans, and sewage problems leading to polluting water and air. Pesticides and many chemicals kill germs, insects, weeds that seep into waterways and destroy the whole water for wildlife, leading to their deaths.

What is Environmental Pollution?

Environmental Pollution refers to the introduction of contaminated particles into the physical and biological components of the atmosphere and earth’s surface. It eventually leads to adverse effects on the normal environmental processes.

Pollutants are particles that cause pollution, and we have pollutants in liquids, the air, and gaseous forms. When the concentration of a particle becomes greater than its natural abundance, it converts to a pollutant, either caused by natural processes, or human activities. Many pollutants take decades to degrade; they cannot be removed easily once degraded. For example, DDT, heavy metals, nuclear waste, plastic materials.

There are several effects of environmental pollution like one pollutant is transferred from one place to another by the ways of water, air, soil, and making all of them polluted. Some pollutants mix with the air and water, causing soil pollution.