What is the difference between climate and sustainability? 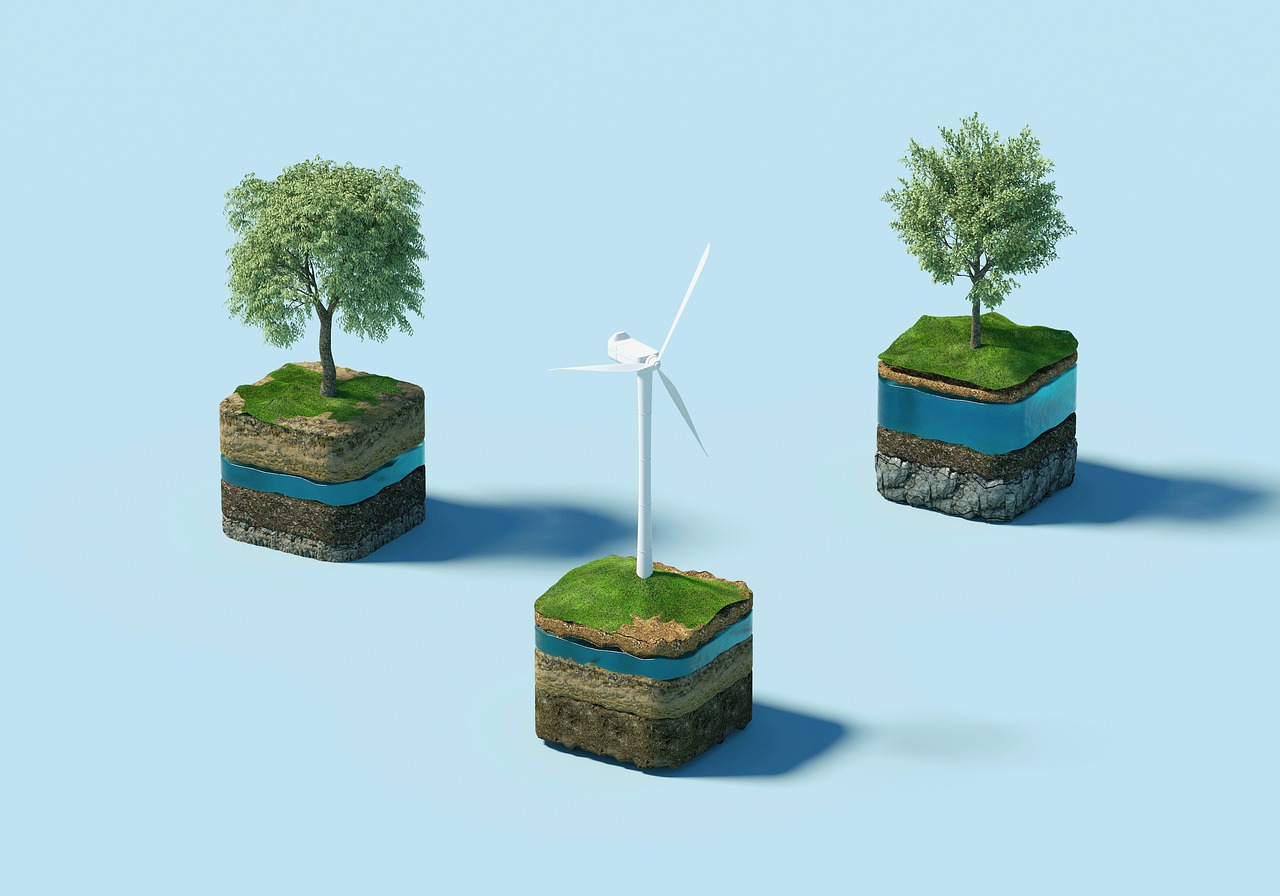 29 Aug What is the difference between climate and sustainability?

The Brundtland Report, “Our Common Future” of 1987 provides a milestone review of Sustainable Development issues. There have been many definitions of Sustainability. In other words, not passing on to our children or any future generation, an Earth that is degraded compared to the one we inherited, and also sharing common resources as necessary with our neighbours in the rest of the world and caring properly for the non-human creation.

Some of the most obvious impacts of climate change will be due to the rise in sea level that occurs mainly because ocean water expands as it is heated. Melting of ice on glaciers and polar ice caps adds to the rise. The projected total rise is estimated to be up to one metre this century and the rise will continue for many centuries – to warm the deep oceans as well as the surface waters takes a long time.

This will cause large problems for human communities living in low lying regions. Sea defences in many places, for instance in the eastern counties of England, will need to be improved at substantial cost. However, many areas, for instance in Bangladesh, southern China, islands in the Indian and Pacific oceans and similar places elsewhere in the world will be impossible to protect, and many millions will be displaced.

There will also be impacts from extreme events. The extremely unusual high temperatures in central Europe during the summer of 2003 led to the deaths of over 20,000 people.

Read about: What is a sustainable way to control climate change?