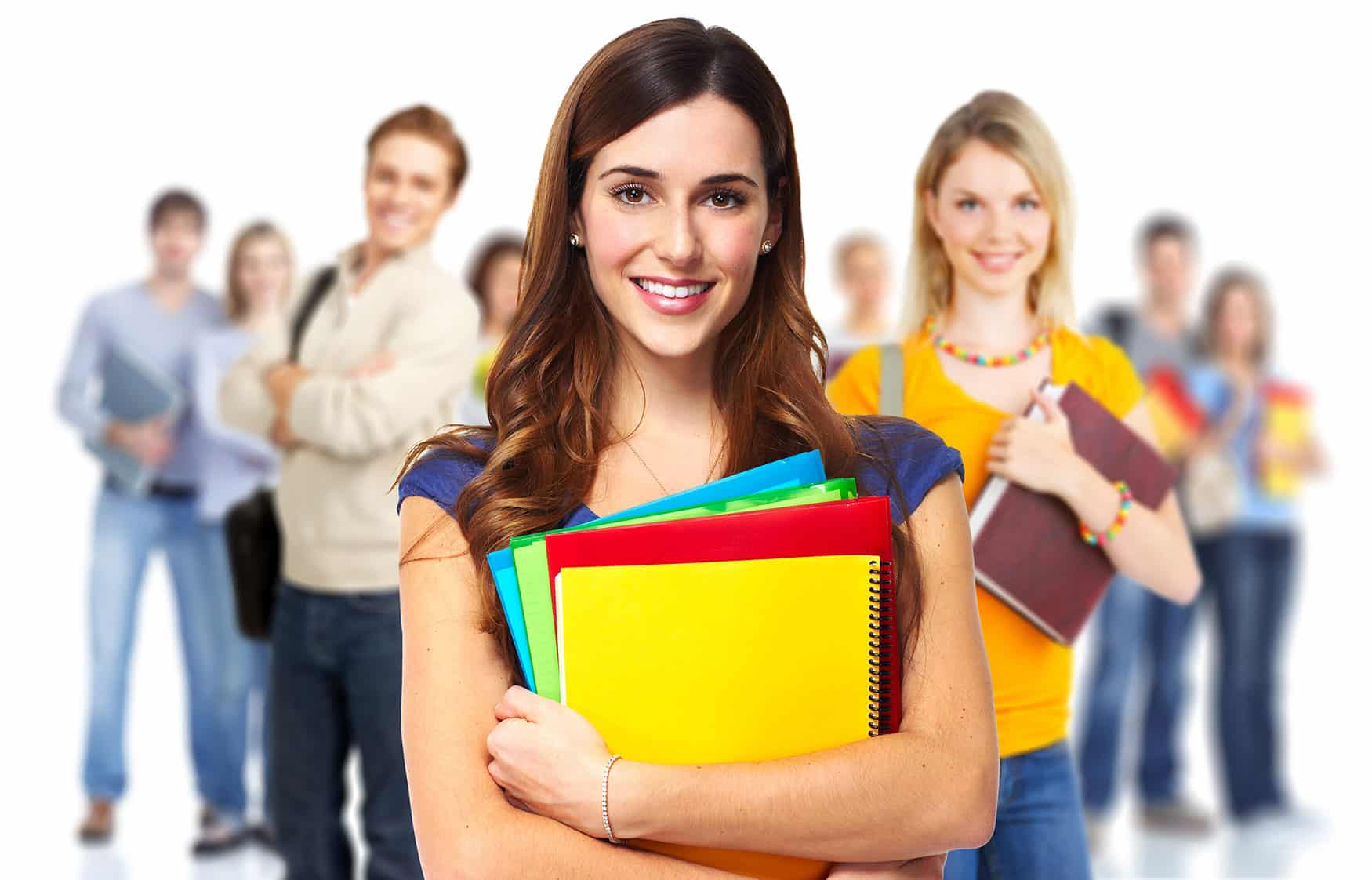 Posted at 14:51h in ess by Jelena Aksentijevic 0 Comments
0 Likes

Topic 8 – Human systems and resource use

What is a world view? Maybe more importantly what is an environmental world view? What is it? This is the “world view” or set of paradigms that shape the ways that individuals and groups approach environmental issues. It can also be viewed as a system as there are inputs and outputs that influence it.

In this unit we will look at the environmental philosophies of an individual, as with that of a community. We will see how these philosophies are shaped by cultural, economic and socio-political context. You should recognize this and appreciate that others may have equally valid viewpoints.

1.1. Significant historical influences on the development of the environmental movement have come from literature, the media, major environmental disasters, international agreements and technological developments.

Chernobyl disaster of 1986; Fukushima Daiihi nuclear disaster of 2011; whaling; Bhopal disaster of 1984; Gulf of Mexico oil spill of 2010; Rio Earth Summit 2012 (Rio+20); Earth Day; Green Revolution;
Copenhagen Accord; recent or local events of student interest.)
(Guidance 2: In the range of historical influences selected, it is beneficial to have both local and global examples.)

Significant historical influences on the development of the environmental movement have come from literature, the media, major environmental disasters, international agreements and technological development.

If you are interested in this subject please read more at ESS Syllabus – 2.